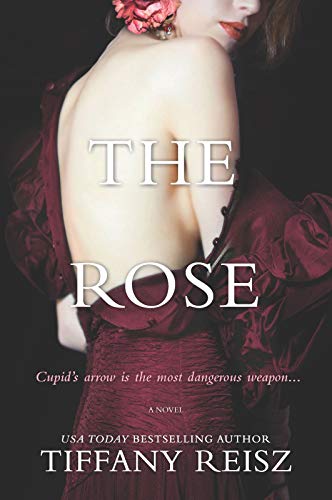 If you are a fan of Tiffany Reisz you might as well skip this review and go purchase The Rose.  I say this because I think this is one of the author's best offerings. It is explicit, actually sometimes just a touch beyond explicit, if that's even possible. Still, it is written as a combination of erotic fantasy and Greek mythology which is a perfect match.  The story begins with the characters of Lia and August "sparring" around a Greek cup called the Rose Kylix.  Lia has it, August wants it. And much sexiness follows. There is a bit of an "ick factor" in the plot, between Lia and her mother. Although this ick factor makes sense in the frame of Greek mythology, I would deduct one star in any rating ... because.... ick!!!  I have to say that I think the author is full of talent for story telling and it amuses me to think that she decided to aim her ability in the direction of mythology, probably just because she could.